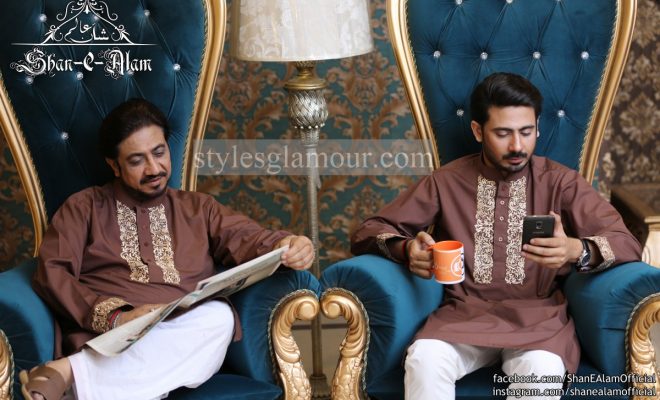 Pakistani classical singer of Patiala gharana, Ustad Hamid Khan has released several records and performed with other famous artists both in Pakistan and outside country. His entire career revolves around music industry and his affection with music can be easily seen as he inherits the abandoned style of singing from his father, the late Ustad Akhtar Hussain Khan and shares the flair with his brothers, Bade Fateh Ali Khan and Amanat Ali Khan. However, Khan seems interesting in former fields too, other than music. 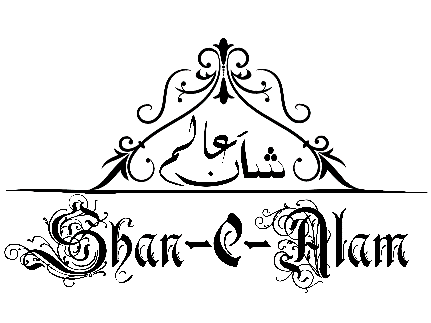 The imposing collection of Shan-E-Alam is giving a Majestic look to both father and son, maybe the remarkable collection of the brand is the reason we have got to see this side of the USTAD!

This is the very first time in the Pakistani Media Industry that we have seen such type of a move from any father and son together. This change depicts the interest of the legendary Ustad Hamid Ali Khan in other fields too or maybe he likes variety in life.

Khan’s interest towards different side of his career shows us that age does not matter if you really have a talent. On the other hand, the junior Khan looks elegant and he can be a good addition to fashion world.