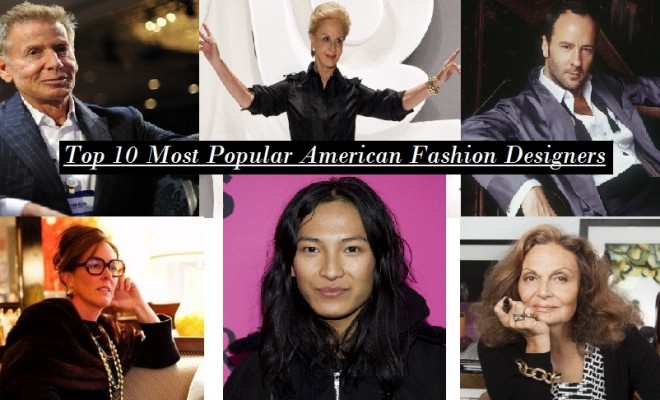 In today’s global economy it is easy to become consumed with the designs of the European fashion houses. Thanks to these designers being a type of status symbol attracting new money. All the men and women out there, everyone has his/her utmost desire to be trendy, look unique and stand out of the crowd and this can only be fulfilled by the brands and designers, in these days there is a long line of brands and designers in the whole world, as this trend is at at peak in US, so everyone wants to choose the best one and to know the top of the trendsetters. Here we are going to enlist top ten American fashion designers and dress designers from USA.

Ralph Lauren started his global empire back in 1968 with a handmade line of menswear. His brand has gone on to include women’s fashions, fragrances, home furnishings and just about anything else one can image. He surely deserves to be at the top of the list of top ten American fashion designers. 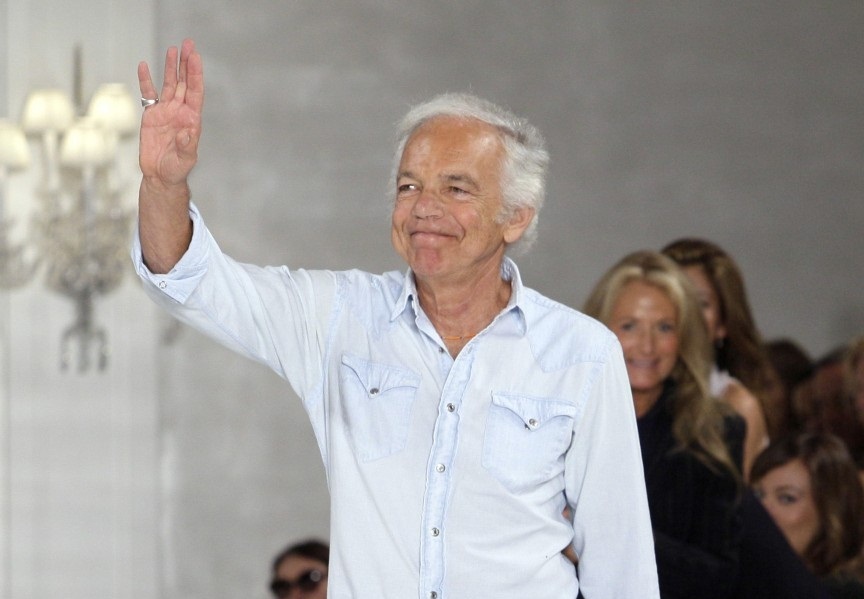 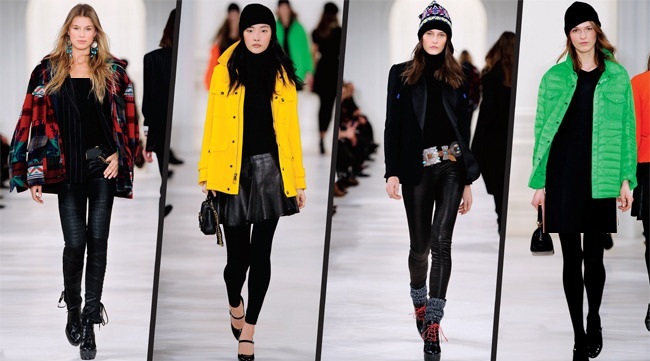 He is one designer that holds the title as “America’s King of Clothes.” He started his fashion brand in the early seventies when he entered the designer jean market. Recall the infamous Brooke Shields ad and you know Calvin Klein is the ultimate in American fashion design. 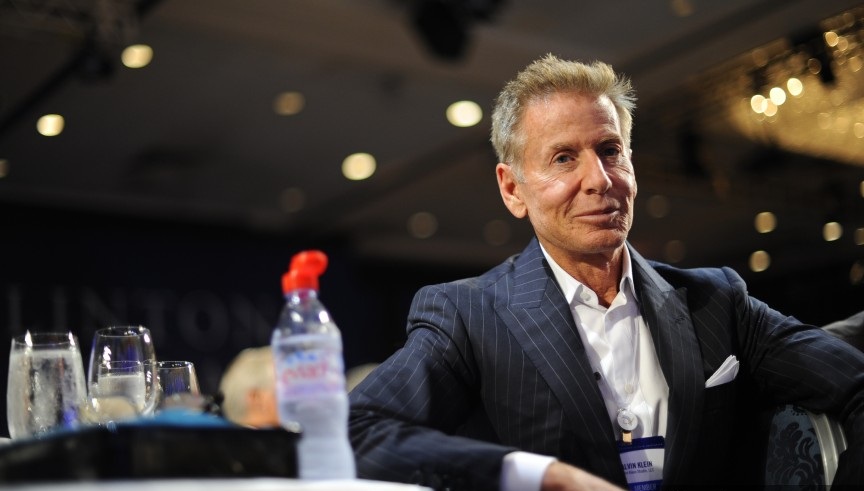 Starting his career with a goal of designing “clothes that girls want to wear”, Wang presents a more easy-going style that is still downtown ready. This Parsons dropout gained his experience by being an intern for Marc Jacobs, Vogue and Derek Lam and then moved on to create his first line of unisex cashmere sweaters. Wang’s fresh designs attract younger celebrities such as Nicky Hilton, Ellen Page and Blake Lively. 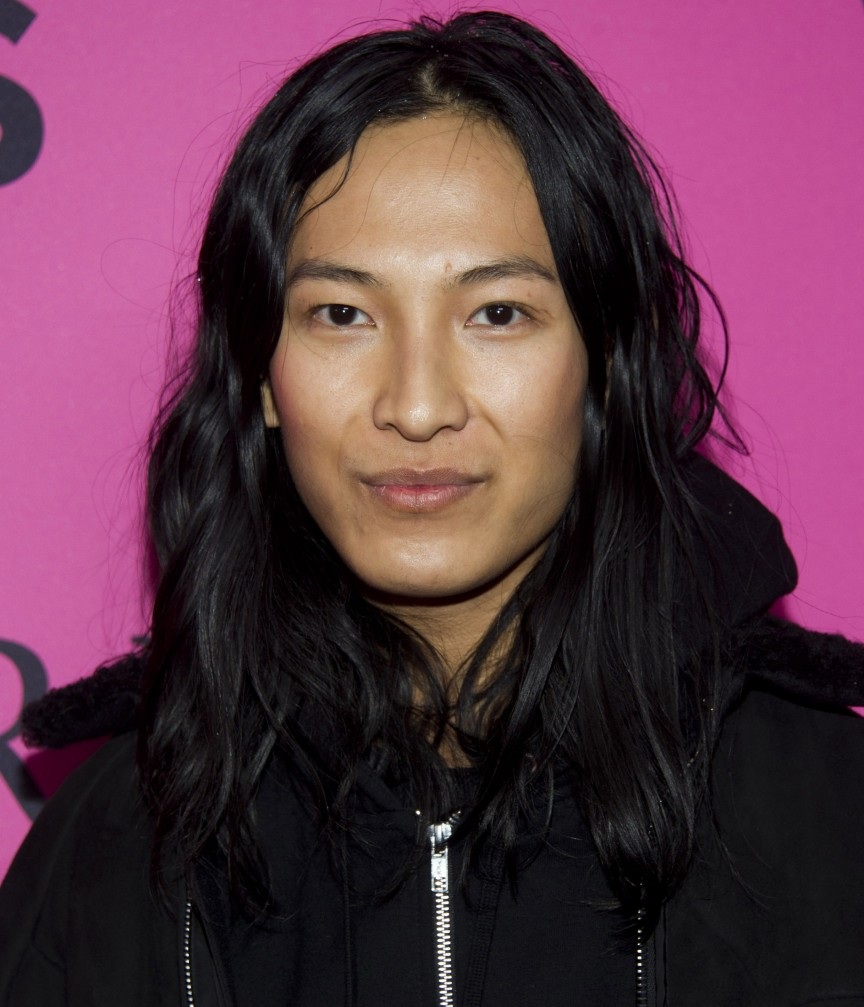 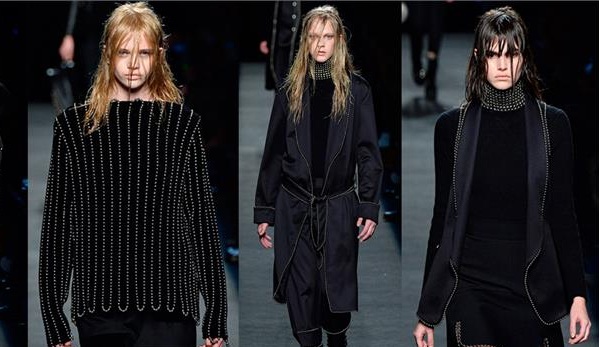 Zac Posen presented his first fashion show in 2002 at the young age of 21. Vogue has described Posen’s position to be “very glamorous clothes for Posen’s very glamorous friends.”  His evening wear is very over the top full of glamor, especially on his mermaid-esque gowns. Posen’s dresses show up beautifully on the red carpet which is why famous celebs such as Gwyneth Paltrow, Glenn Close, and Rihanna, all have showed up in his designs. 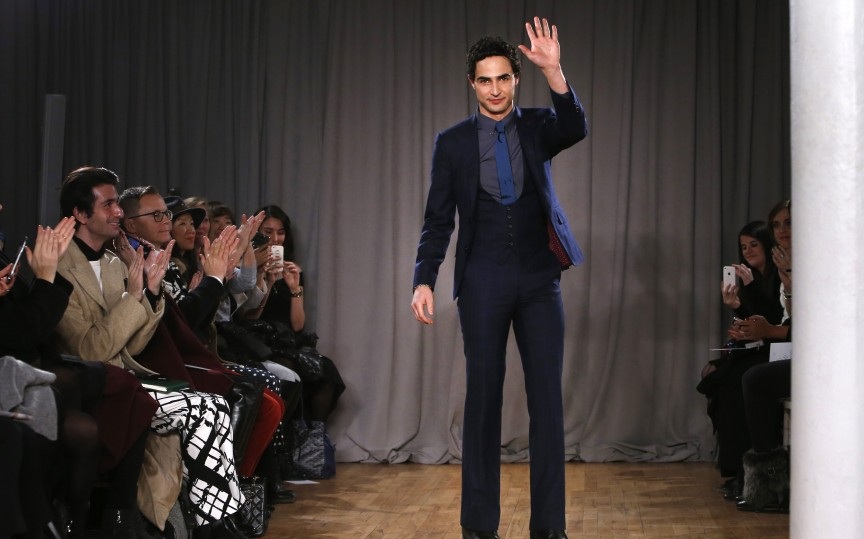 He arose to success as creative director for Gucci and Sister Company. Gucci saw sales jump 90 percent during Ford’s first year with the company. In 2005 Ford opened his first store in Manhattan for men’s ready-to-wear attire. Ford’s creativity doesn’t stop in fashion design, as he has made his directorial debut with the Oscar-nominated film, “A Single Man”. 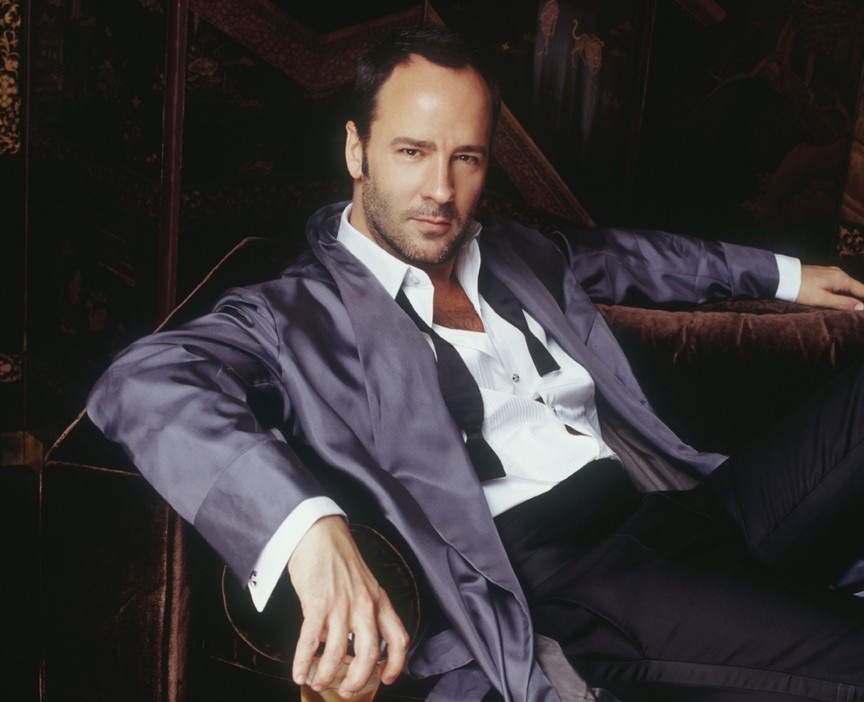 Starting her designing with handbags, she turned as a designer in 1996, and had launched her handbag company earning the title of “America’s New Fashion Talent in Accessories” by the CFDA. 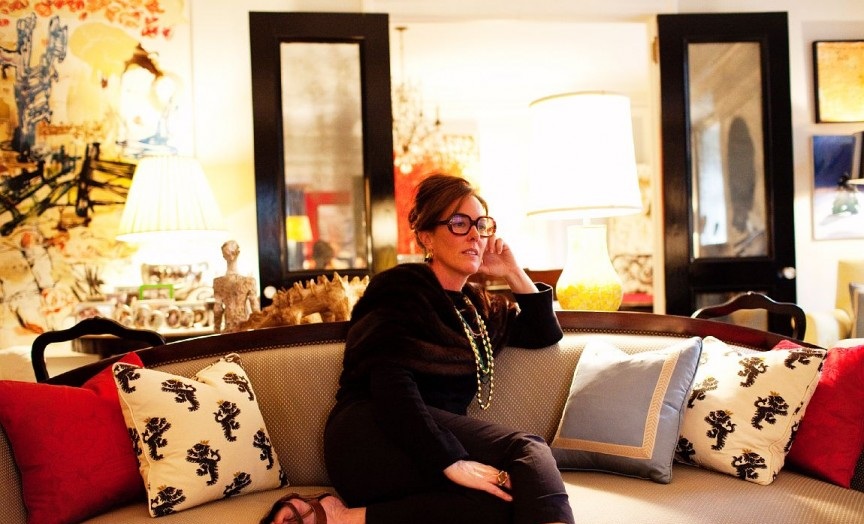 Since late eighties Jacobs fashions have often been characterized as having a mix of mess, classic and couture all in one. Jacobs has been recognized as being on top of trends capturing celebrity attention as Sofia Coppola, Kate Moss, and Winona Ryder. 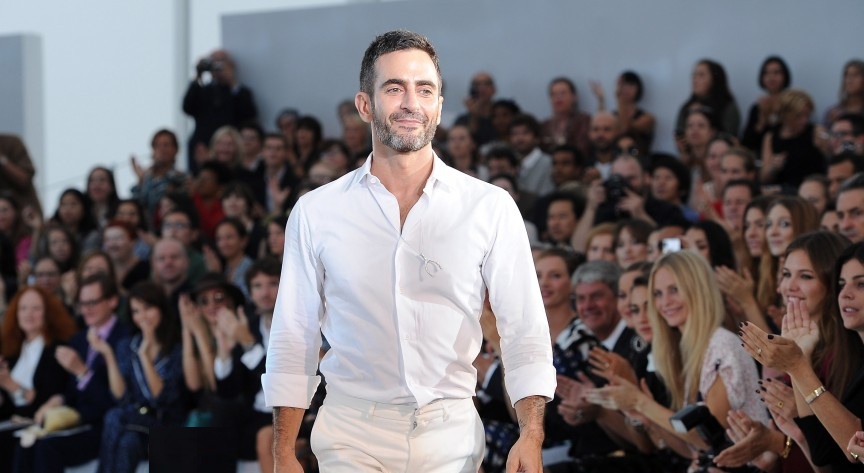 She was more prominently known for always showing up on best-dressed lists as a trend-setter. Herrera started designing in the early ’80s and is best known for her clean, simple designs that make women feel as if they aren’t trying too hard. In 2008 Herrera received a lifetime-achievement award by the Council of Fashion Designers of America. 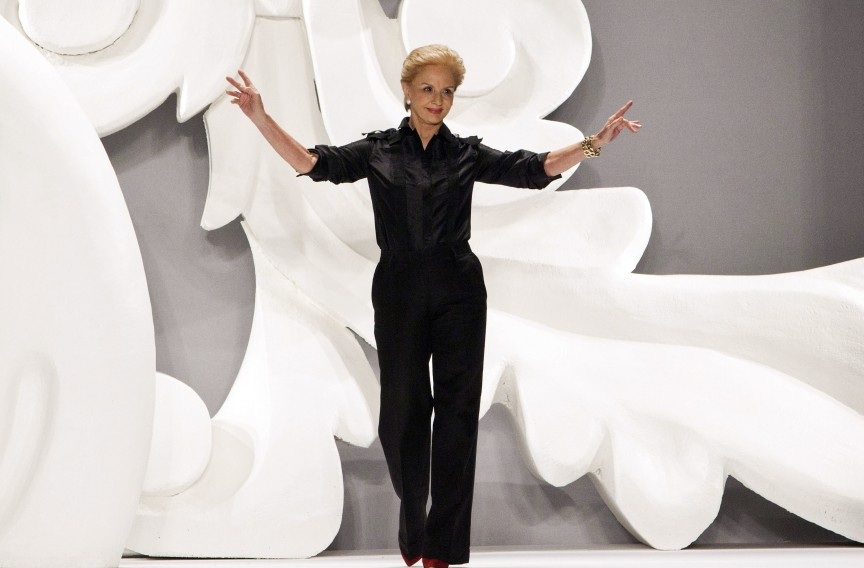 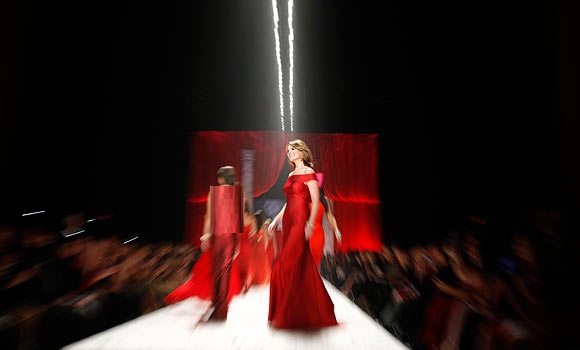 Also known as the “Guru of Glamour” has been designing since the 60s. His designs are loved by women since they are always dreamy and feminine yet suitable. He dressed two first ladies on Inauguration Day, Hillary Clinton and Laura Bush, and few celebrities in his dresses for the red carpet. 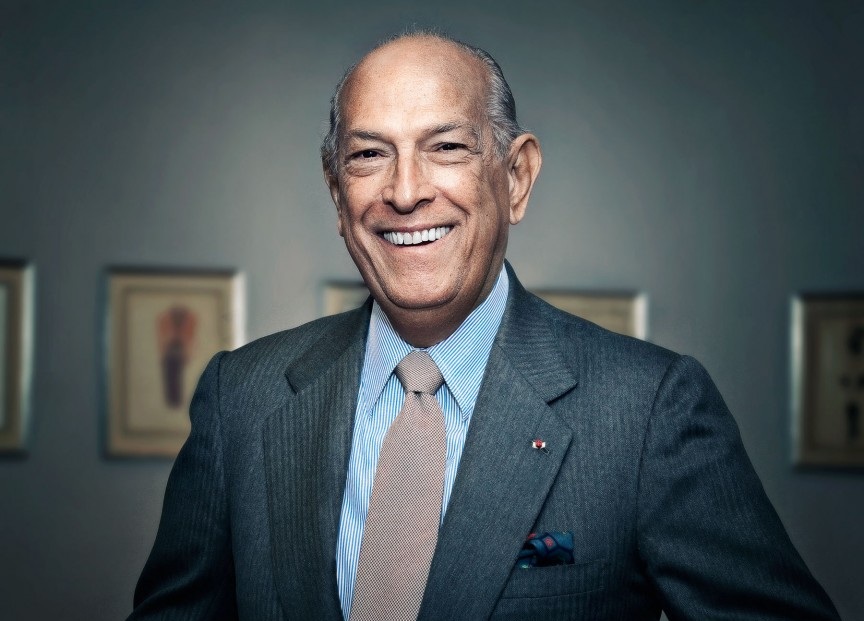 This designer made her mark in the seventies with her highly recognized wrap dresses and inspired women with her designs to embrace their femininity and to feel empowered in a dress. In 1976, Furstenberg was producing 20,000 wrap dresses a week. The designer was re-invented in the late nineties with the same wrap dress concept just with a fresh feel for the next generation. 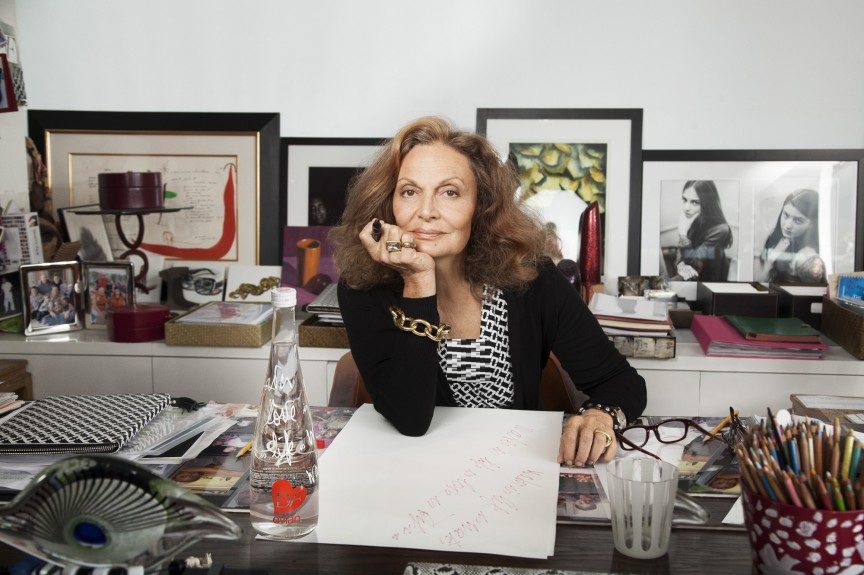