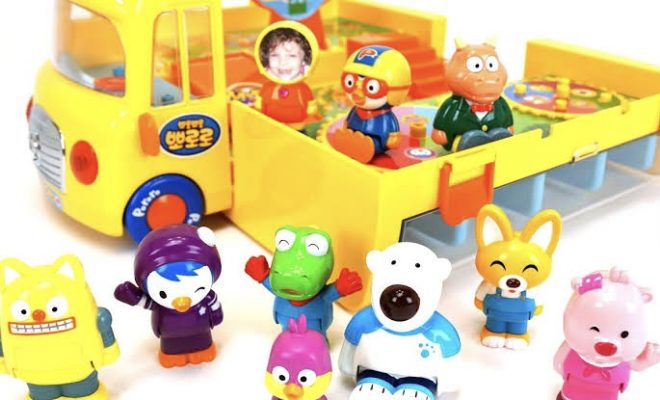 The Best Toys for a 1 Year Old

According to scientific studies, toys help little kids develop cognitive skills. By associating with the toys they are able to understand their surroundings. The other thing is that they keep them busy and spare you from the trouble of endless crying. On the other hand, buying toys for a 1 year old can be a bit tricky. This is because there are several issues that you have to consider. For a start, you have to avoid toys that come with small parts to avoid the risk of choking. Keep in mind that kids use their mouth to test stuff. The other concern is that the toys must be in bright colors to make them more appealing to your little one. And that’s not all. You have to opt for toys that will keep them on the move so that they can learn to walk and balance faster.
Here is a list of the best toys that you can buy for a kid that has just turned 12 months.

The dumping truck comes with bright colors of blue, yellow, red and white that makes it irresistible to your kid. The truck is designed to be light so that the child can carry it around the house. In addition to that, there is a string that’s attached to the front. This means that the kid can pull the truck to wherever he feels like going. There are also big colored rocks that are meant to be carried by the tipper truck. In fact, the truck makes some counting sound every time a rock is forced into the bucket. The bucket rises to dumb the rocks when the pull lever is activated.

A puppy walker toy resembles a bike by a great deal. It’s basically a stuffed puppy doll that’s mounted on four wheels. There is a handle that the kid can hold onto to avoid falling during the push. And although the toy has wheels, it doesn’t move as fast as you would expect. The wheels roll slowly to ensure the kid remains safe during the ride. Besides that, the toy is printed with letters and numbers. This helps in preparing your kid for school in advance. The parts also have different paint jobs that the child can learn to identify colors at an early age.

This is another creative toy that’s designed to look like a snail. Since snail is a common creature, kids can easily relate with the toy. A pull string is looped on the head of the snail to make it easier for it to be moved around the house. There is a spinning shell mounted at the back of the snail. The shell spins when the snail is pulled via the string. There are also colorful shapes that are put in the spinning shell. These shapes make some funny noise when the shell is spinning. Moreover, the toy can withstand the punishment of being tossed around because it’s made from solid wood material. More insights on baby stuff are available at parentcenternetwork.org