Here comes a wonderful collection of graceful and elegant Abayas just according to latest trends of the year 2014. Abaya is a religious costume worn commonly by Muslim women throughout the Islamic world. The word basically comes from the Arabic language which means purity like water. There is no doubt that the real beauty of a woman is in her modesty. Further it gives a graceful touch to one’s personality and adds to their beauty. Muslim women are supposed to cover their body from head to toe and the best possible garment to cover them up is an Abaya. It is basically a piece of cloth that lets her cover the body in an appropriate way. It has an Arabic background, as it was initially worn by Arabic women years back, later become popular in Middle East and Asian countries, yet now becoming an increasing trend in almost all regions of the world including the Muslim community in Europe. A few years back an abaya or a gown was supposed only to be a black loose cloth in a plane and simple style with no decoration or embroidery, while today the case is completely different. Now a days abayas are designed with light embroidered work, stones, beads and laces in different manners. Further the traditional black color has been replaced by other funky and charming colors. These are stitched in various styles like long maxis, frocks and open gowns. The top most trend of the abaya these days is the Kaftan style that seems just like a flying bat, yet looks pretty cool especially for young ladies. Stylish broaches and necklines are used extensively for giving a formal look. Since an Abaaya is generally worn above clothes, the stuff used is typically thin and soft, as it becomes extremely irritating to wear an abaaya over clothes in summers. Chiffon, silk and cotton stuff is used preferably these days.

Following is a fine collection of latest abaya styles for the year 2014. Have a look at these charming entities and chose a perfect one to groom your personality with this graceful costume. 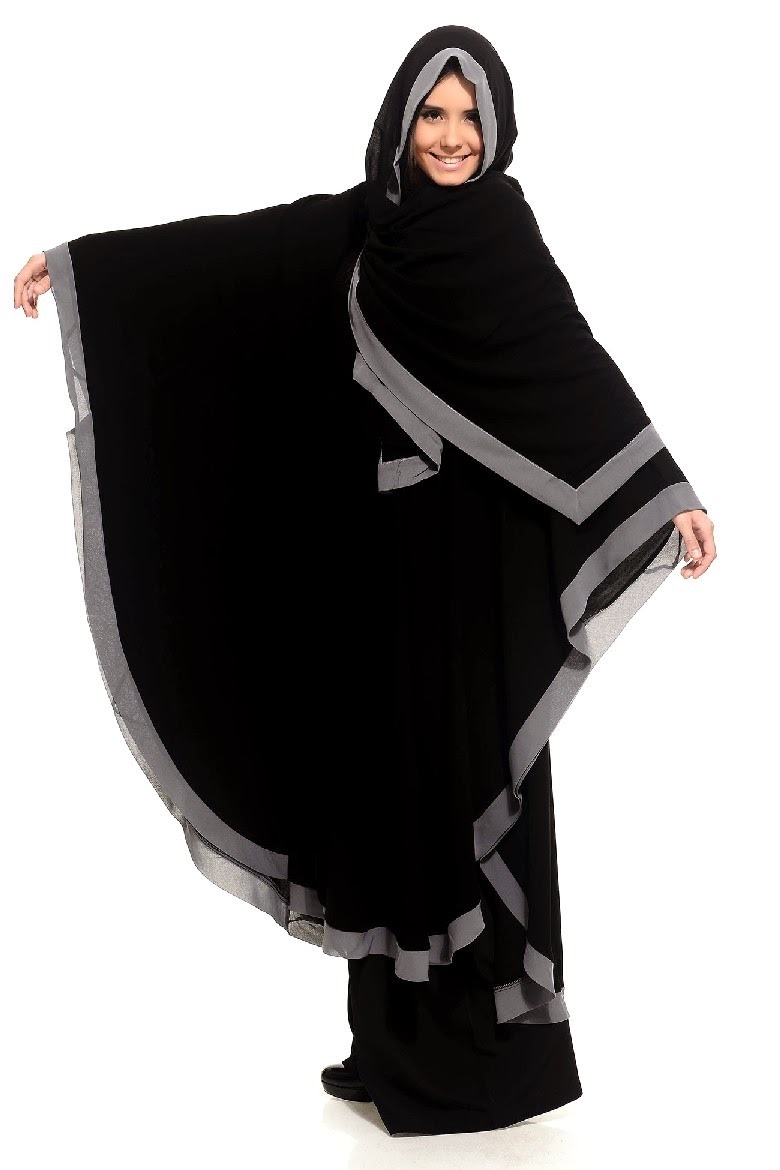 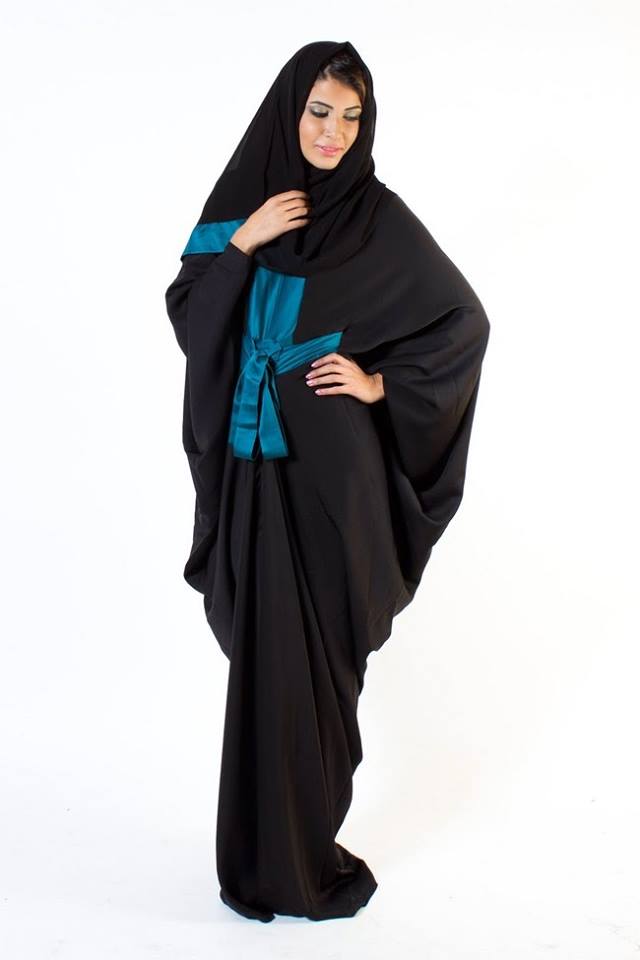 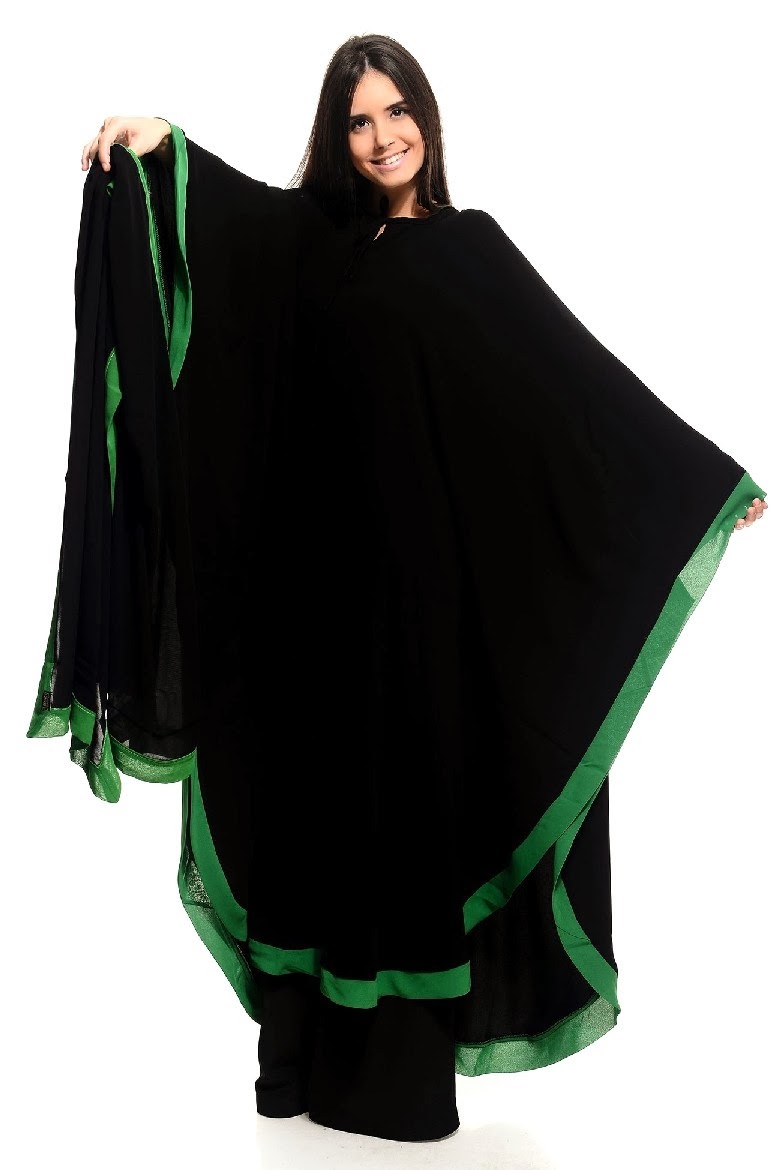 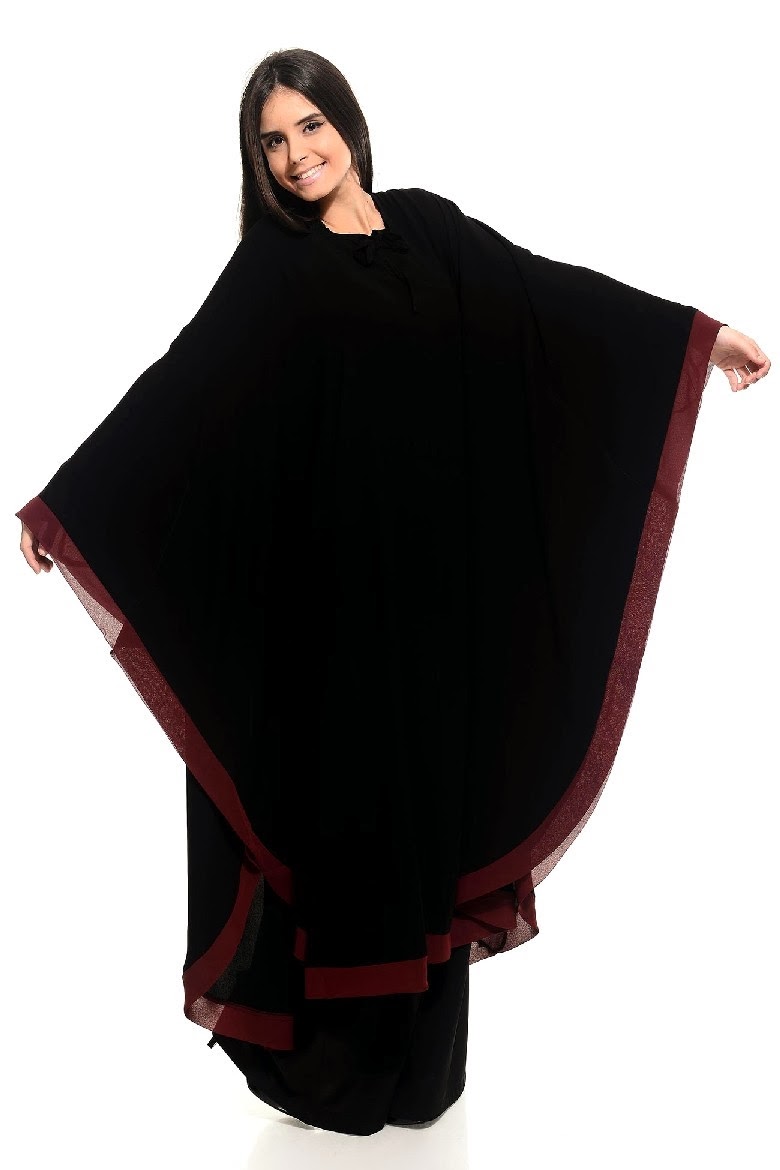 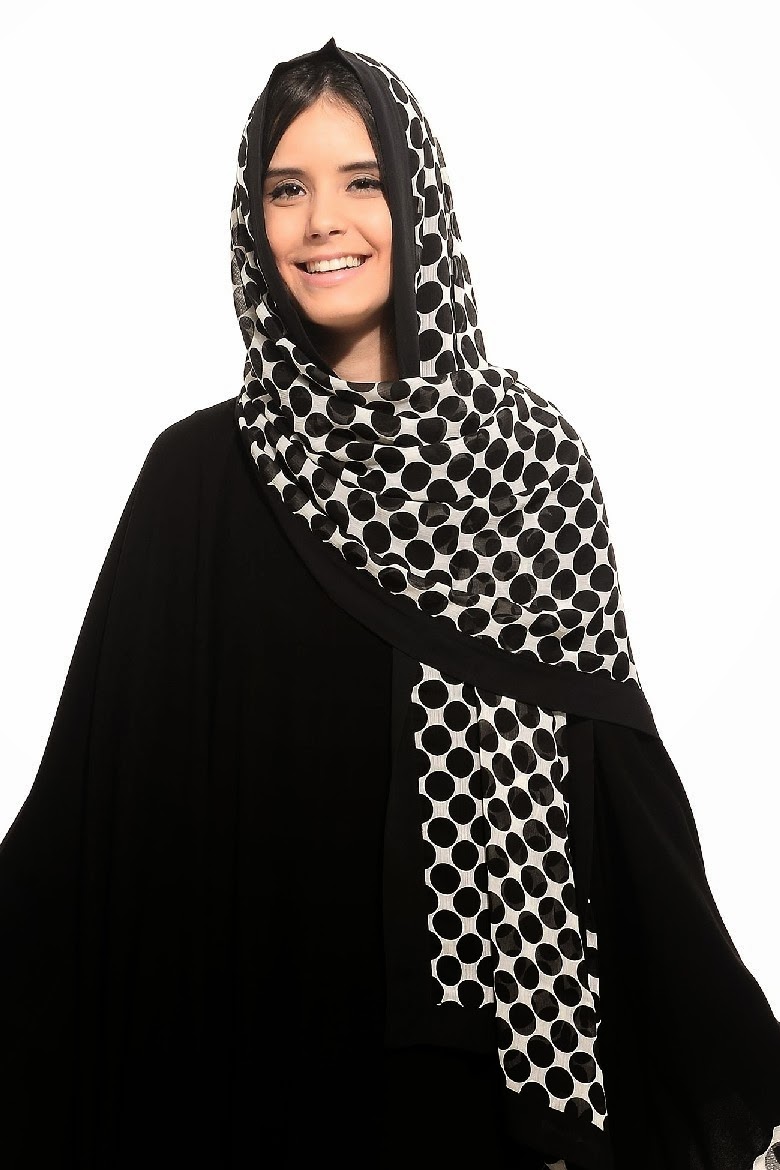 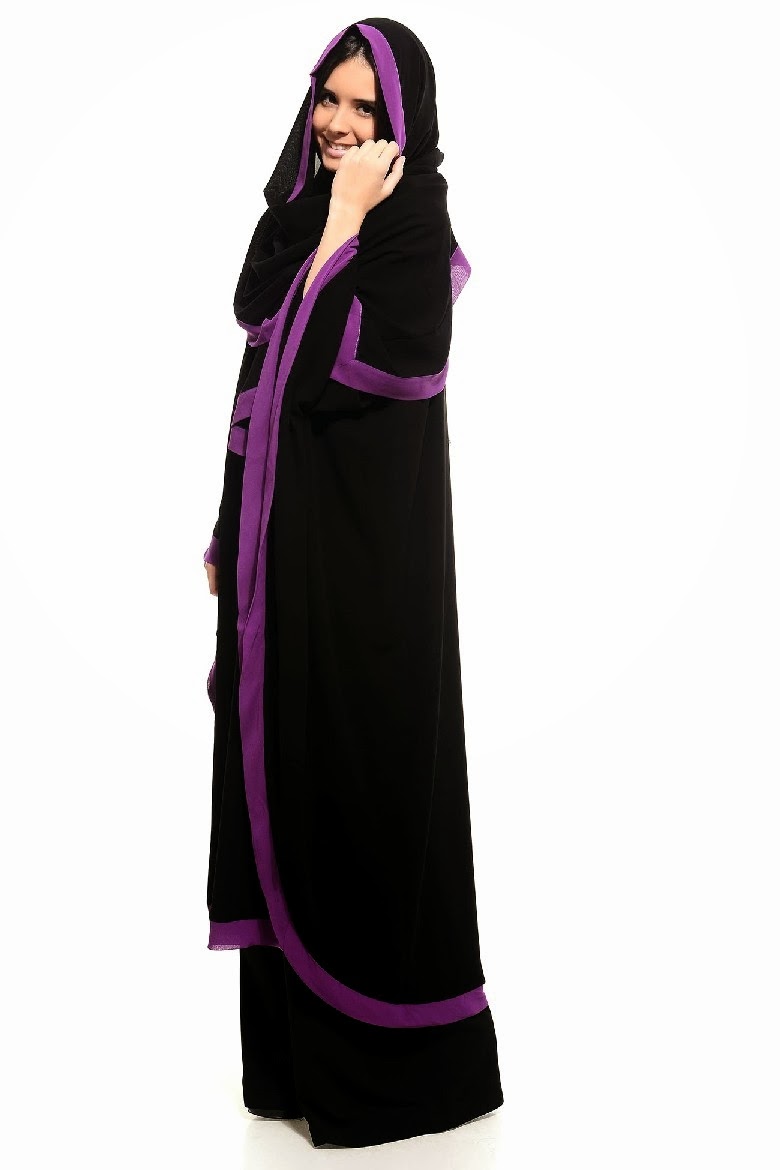 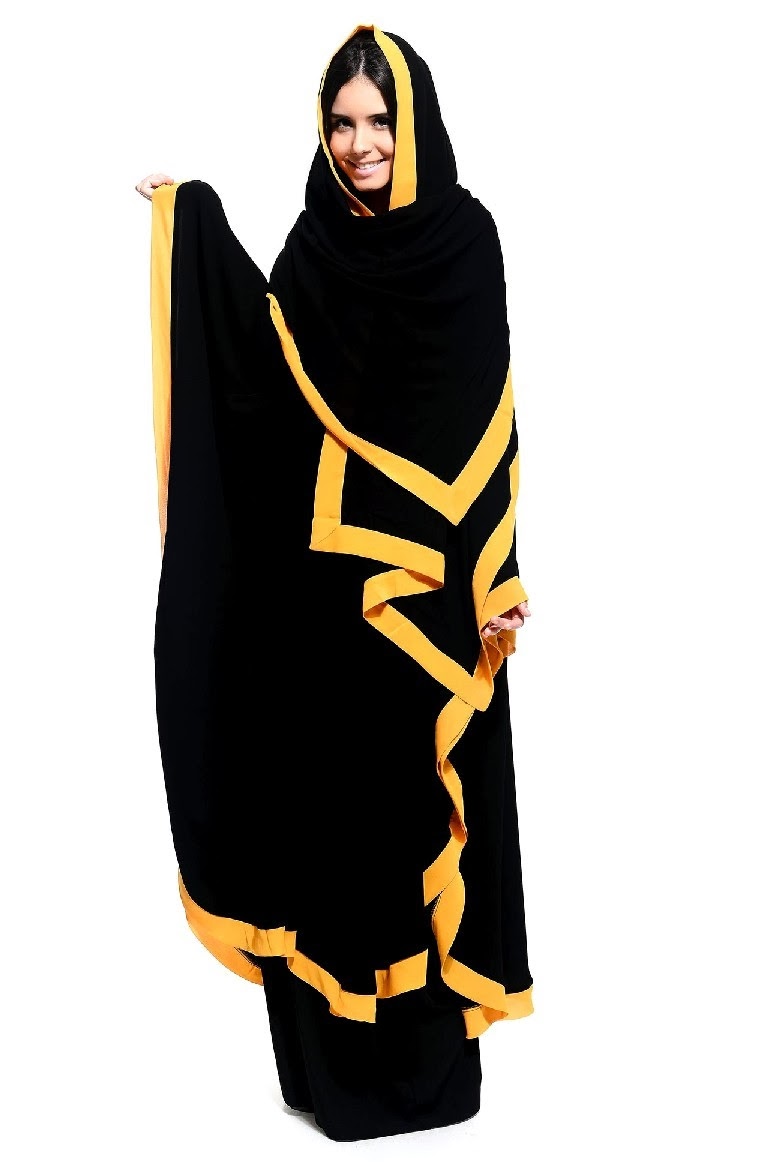 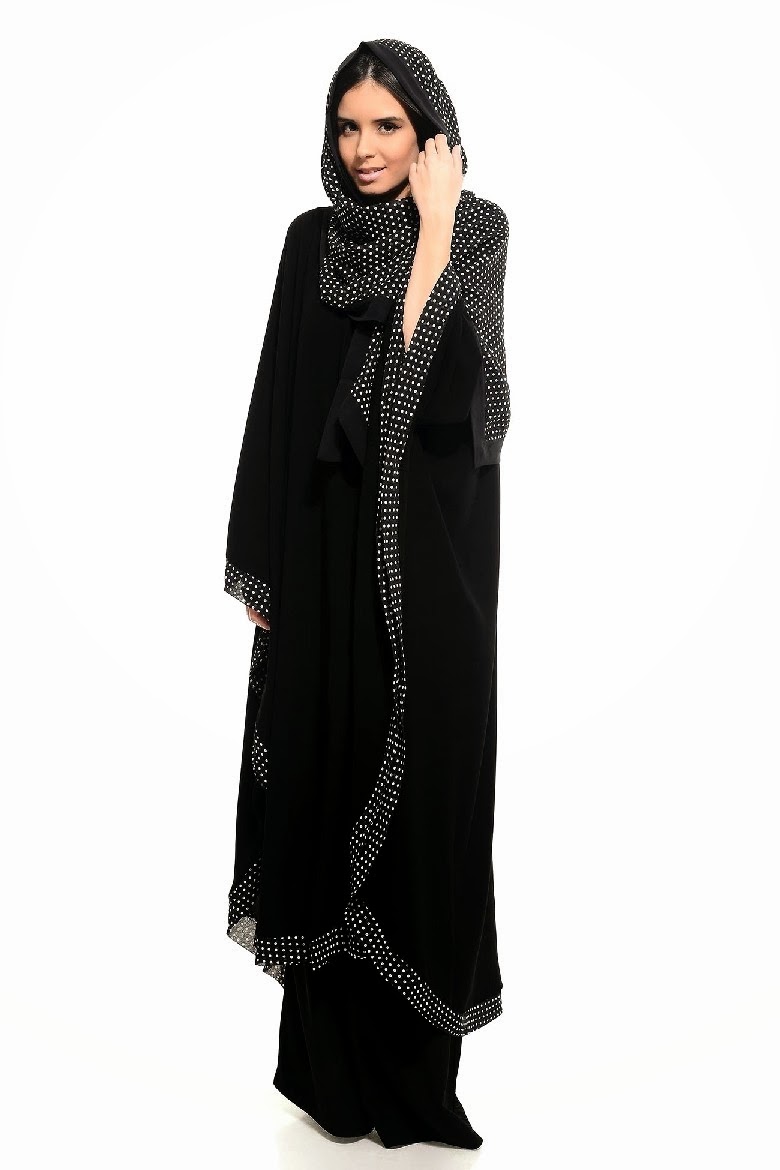 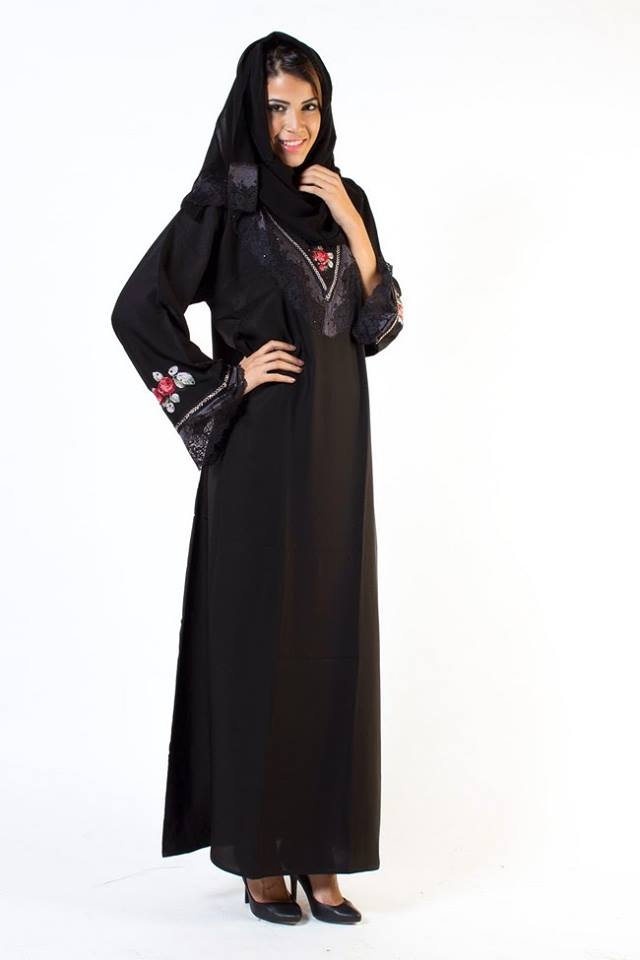 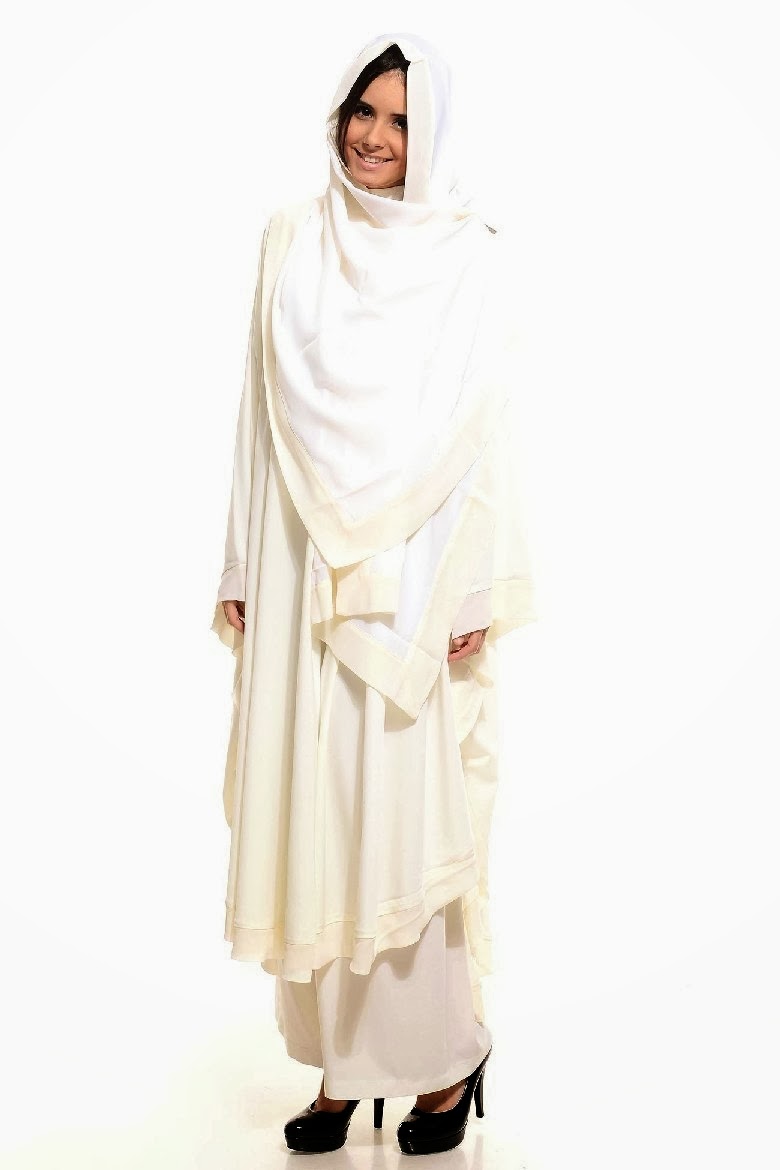 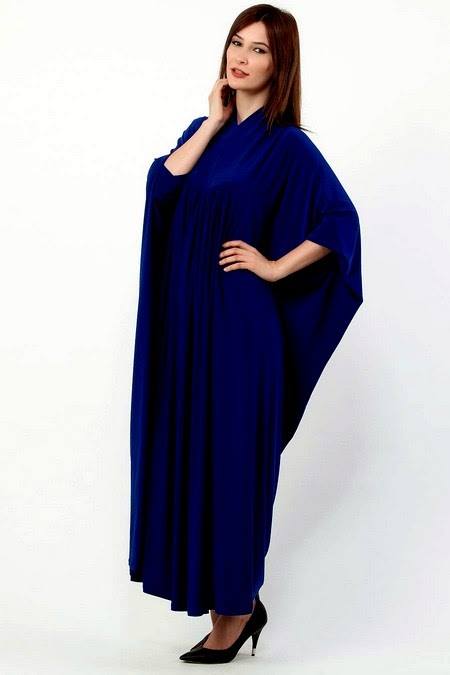 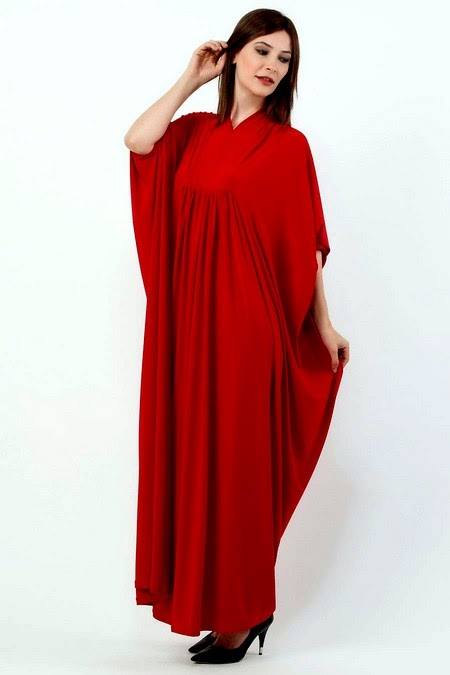 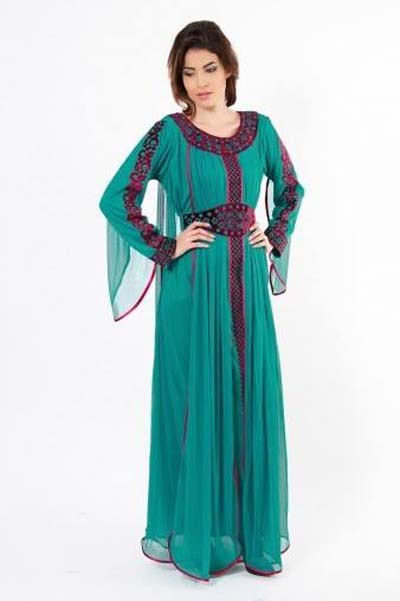 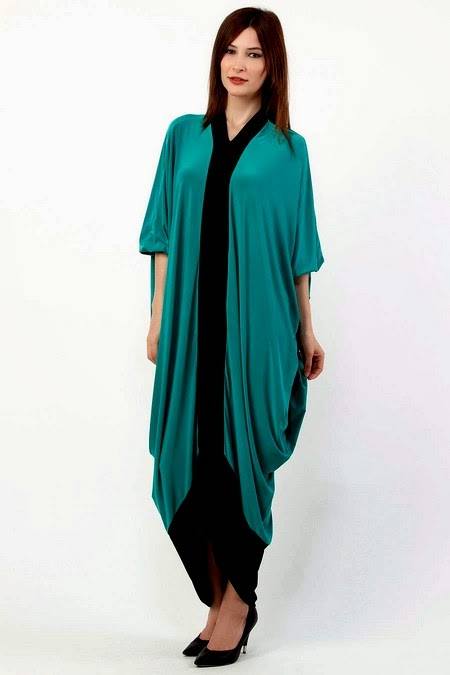