When it comes to fashion designing, many well-known names can be found in this field working hard to establish fashion statement of their country. Pakistani fashion industry is rich in most talented and hard working fashion designers now and has built a good reputation in the International Fashion Market. While talking about most familiar and well reputed fashion designers of Pakistan, Maria.B designer surely stays at the top. Maria Bilal being a Kashmiri was brought up in Kashmir, later spent wonderful period of her childhood in Quetta and then shifted to Karachi where she did her schooling. She was always interested in designing, being close to nature enhanced her creative abilities and forced her make her way towards this field. She graduated from Pakistan School of Fashion Design with best performance, standing at the top during all the four years of her degree. During the four year degree program she focused mainly on making patterns and hand stitching.

She proved herself after winning the international fashion compilation being held at Belgium in 1997 where she was ranked as one of the three upcoming designers worldwide. After winning the award of “Les Etoiles De La Mode” in “Foreca” the designer said:

“I had designed some modern, futuristic pieces; I had used traditional embroideries and indigenous materials. I didn’t expect much, but I did try my best, after all we were the first batch from Pakistan to participate in this event”

Her label “Maria B” was started back in March 1998 in Lahore, which is now among Pakistan’s top most clothing labels with it’s outlets in all major cities of Pakistan including Lahore, Islamabad, Karachi, Faisalabad, Sargodha, Peshawar, Mandi Bahauddin, Abbottabad, Rahim Yar Khan, Multan, Mardan, and Gujranwala. The brand is equally popular in Milan and Paris. It is now the most trusted upon and favourite designer brand of modern ladies because of the outclass designs and classy outfits that it brings for them every year, whether formal, semi-formal or casual wear, it fits perfectly in all categories of trendy wear. The brand aims to provide modern women with all the latest and up to date classy outfits and has gradually proved itself the best trend setter of the era.

Maria has a cute little daughter Fatima who means the world to her, from her ex-husband. She was divorced earlier and has tied the knot again which is definitely good for her. We wish a very happy and blessed life to this precious asset of the industry. Keep visiting Stylesglamour Fashion Designer Gallery for fashion brands’ details, fashion designer profiles, and biographies.

Maria B fashion designer on her Wedding: 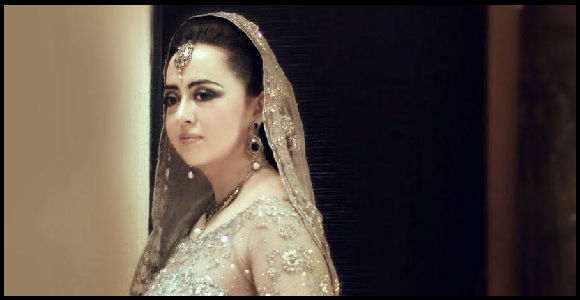 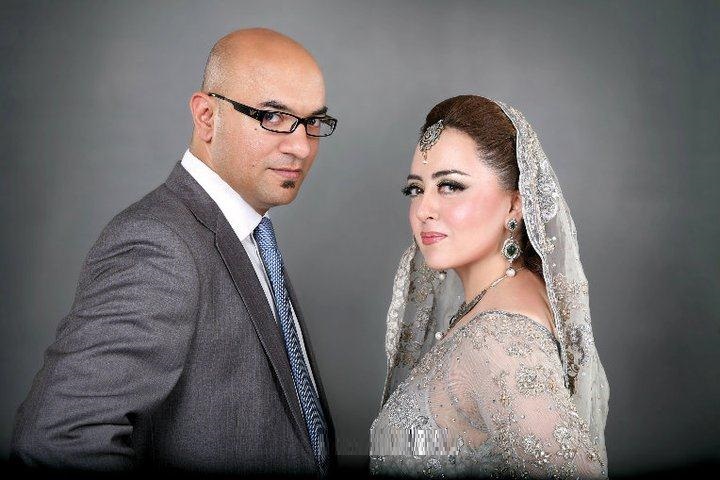 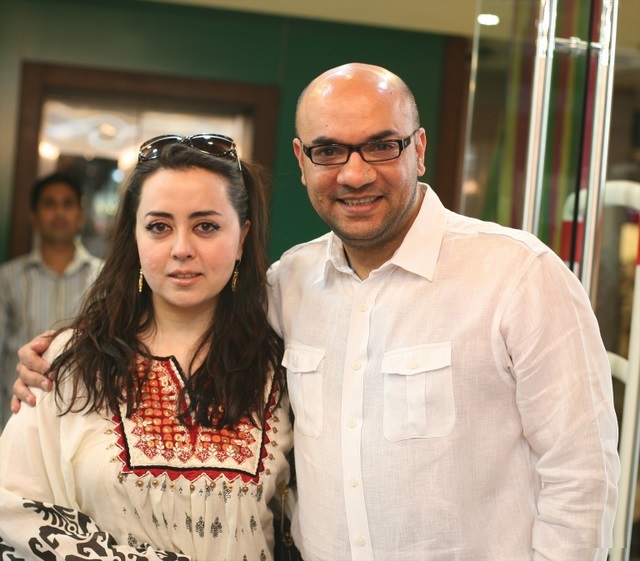 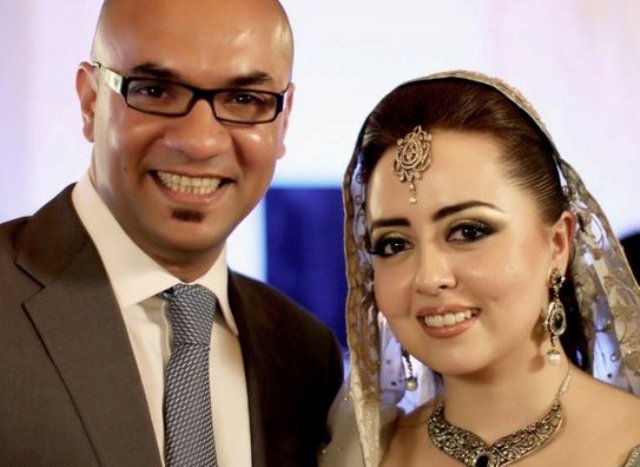 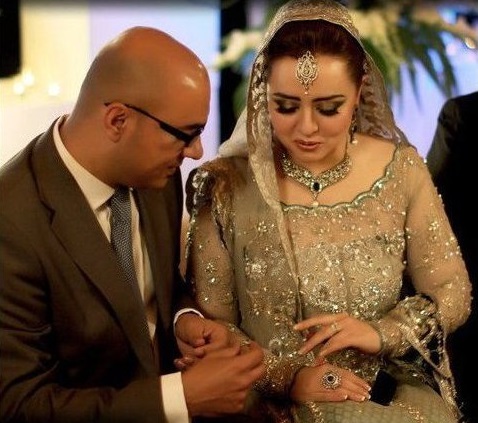 Maria B with Daughter Fatima: 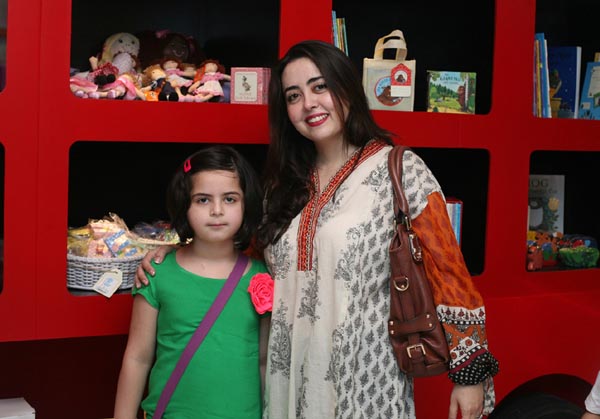 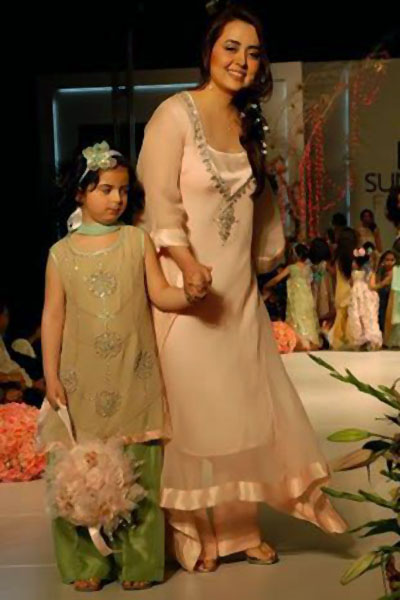 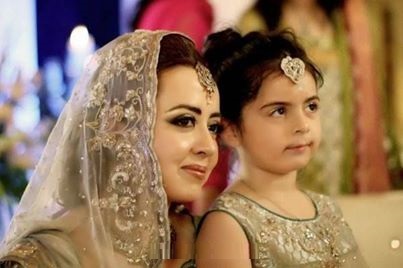