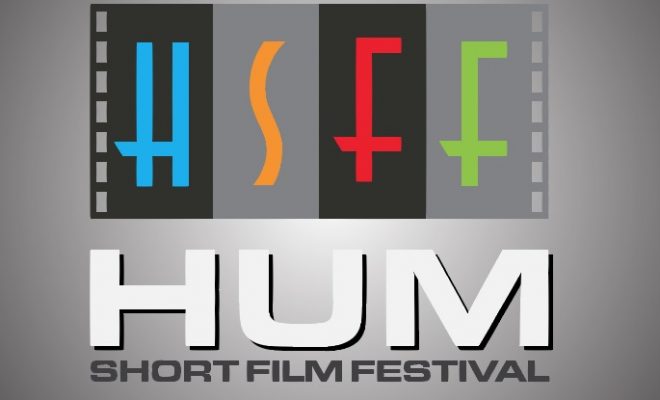 HUM Network has always lingered a front runner in bringing the best to television and to provide a platform to young blood with strong abilities and talent to leave their mark on the country’s cultural map and has always concentrated on the significance of young people as the country’s future representatives in all domains of life, most especially on the cultural front. In order to bring more interesting stuff for their viewers and to advance this aim, the network has started the first HUM Short Film Festival 2017, for encouragement and recognition of new filmmakers and new films for creating a bond between cultural heritage and contemporary film making practices. Hum Short Film Festival which is just planned to commence in September, 2017 will be the first-of-its-kind festival on Pakistani television.

HUM TV is one of the most popular and leading Pakistani TV channels centered in Karachi, which took its start in January 2005. With an ambition to bring the best to their viewers, HUM Network has been greatly loved and followed by public not only in Pakistan but also around the globe. The Hum Awards, an annual ceremony held by HUM Network is one most awaited event of the year for most of the drama fans.

The festival’s debut version topic focuses on “Aik Kahani, Pakistani” and surprisingly will be open to all categories of films. HSFF is an ode to the magnificent Pakistani cinema which has existed in South Asia for more than eight decades, and will be showcasing a selection of new films from the young film makers countrywide, struggling to promote a setup for artists, writers and filmmakers.

Selected by a distinguished jury, which will focus on new ideas and storytelling portraying the passion for the art form to encourage films to take new directions, HUM TV will screen the 14 best films from first week of September, 2017. The selected 14 films will be aired on HUM TV with the apportioned time of 14-16 minutes. Last date for submissions is 14th August 2017

“Pakistan’s 70 years are being celebrated and as Pakistanis we should all take part in its celebrations and work towards our goals diligently. HUM Network has always kept Pakistan’s image in mind and the betterment of its society. This time, too, in September we are presenting a short film festival for young people who aim to be good directors. This opportunity will allow them to showcase their talent. The selected participants will get financial incentives and it will also give the winners an opportunity to work with us. HUM Network has always encouraged forthcoming directors and also other entrants in the field of showbiz so that they are able to show their talent.” said Sultana Siddiqui, President HUM Network Ltd.

Everyone should try their best to contribute towards the thriving Pakistani cinema and the commencement of HUM Short Film Festival is one such effort. This would advance the film industry and help celebrate cinema with Pakistani content.

Media playing one of the most significant roles in promoting a country’s soft image, President HUM Network authorizes the idea with this initiative to explore the world of cinema in an effort to bring back the lost magnificence of Pakistani cinema with a wide audience petition, to shape cinema of the future.
For submission of entries, rules and regulations, please do visit hsff.hum.tv.

Stay tuned with StylesGlamour for more Fashion and Entertainment News.